Better decision making is a goal for anyone. Many of Professor Roberto’s examples deal with business decisions, but the techniques can apply many to scenarios.

We make thousands of decisions each day, but most are made by habits developed over time, habits that usually serve us well.

Habit and intuition are not sufficient for make big decisions, however, decisions that have a long-term impact.

For significant decisions, it worthwhile to use a formal decision-making process.

Human nature allows us to take shortcuts when making decisions, shortcuts which usually serve us well but which can also lead to decision making traps.

Knowing of these decision-making traps and when they could appear is the first step to reducing the risk of making bad decisions.

The Power of Framing a Debate

How a question is asked, or debate is presented, will make a big difference in its results.

The Power of Analogy

We often think through images and learn new concepts by applying them to old concepts, by analogy.

We know the term “two heads are better than one” indicating that groups make better decisions but. . .

How do we harness the power of crowds and not fall victim to groupthink?

The Power of Conflict and Debate in Decision Making

Actively creating a “devil’s advocate” role, somebody who argues against the mainstream decision of the group, can be a powerful tool, one that reduces the likelihood of groupthink. 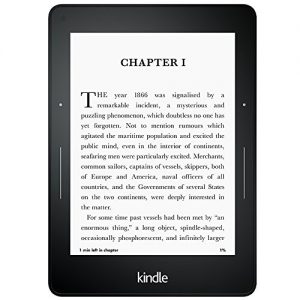 Structuring a brainstorming session can lead to much more fruitful results.

The Importance of Procedural Justice

It’s easy to believe that finding the correct answer is all we need to do in a decision-making process but people are as concerned with a fair process as with results.

Without the perception of a fair process, a good decision will be difficult to implement.