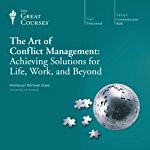 Conflict is a normal part of communication and conflict management is a skill that can be learned, honed, and improved.

What is the Adversary System and Why is it Needed?

Our formal decision making bodies, like our legal system, are based on an adversary system, one where all facts are presented, argued, and debated with full force in an attempt to find truth.

The assumption of a right and wrong position reduces the likelihood to find a “win-win”.

Before moving to an adversary format, it is best to look for a win-win situation.

What is the concept of Win-Win?

Win-win is often used incorrectly to refer to a compromise, but a compromise means that both sides gave up something.

Finding a real win-win means finding a path where both parties get what they want.

It may seem unlikely that most conflicts have a win-win result, partially because of our emersion in an adversarial system of thinking, but many conflicts do have a win-win.

We should look for a win-win before moving to compromise. If a win win cannot be found, we can then use other techniques like a compromise.

The topic of power is often an uncomfortable one, but power exists in every interaction.

We may think that more power is always better, but the likelihood of a better resolution often happens when power levels are made more equal. 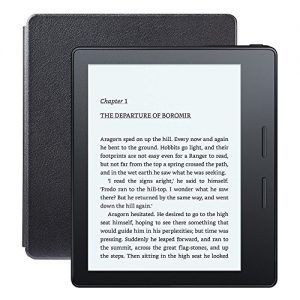 We often find ourselves arguing about surface topics which are not the real problem or we introduce multiple issues to a discussion.

It is helpful to recognize when we are not talking about the actual issue so we can define the real problem and recognize when more than one issues are being discussed.

Concentrating on one issue at a time while promising to return to the other matters is a useful method for productive conversation.

Conflict Styles – What are They and How Can They be Used?

We all have a unique set of conflict styles, but they can be categorized into general groups.

There is no right or wrong conflict style, all being useful in certain situations, but we all have our favorites, those that have worked for us in the past, resulting in us learning them well.

What are Dysfunctional Conflict Strategies and How

Can we Avoid Them?

Understanding conflict strategies that are not effective is as important as understanding those that are.

Listening in a Conflict

We have heard the importance of listening but its importance cannot be overemphasized and using technics to be an active listener helps.